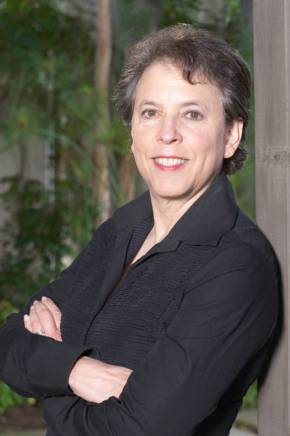 "...The experience that night and what I learned in its aftermath changed the way I am a rabbi . It encouraged me to step outside my comfort level and to work with One LA / Industrial Areas Foundation, the nation’s largest and longest-standing network of local faith and community-based organizations, when I came to my congregation.  Through One LA we have worked with other faith communities, institutions, and unions, because… in spite of our differences—one group sings, another group eats… we are all in this together...."

A Rabbi Reflects on the Twenty-Fifth Anniversary of the Los Angeles Riots, Huffington Post 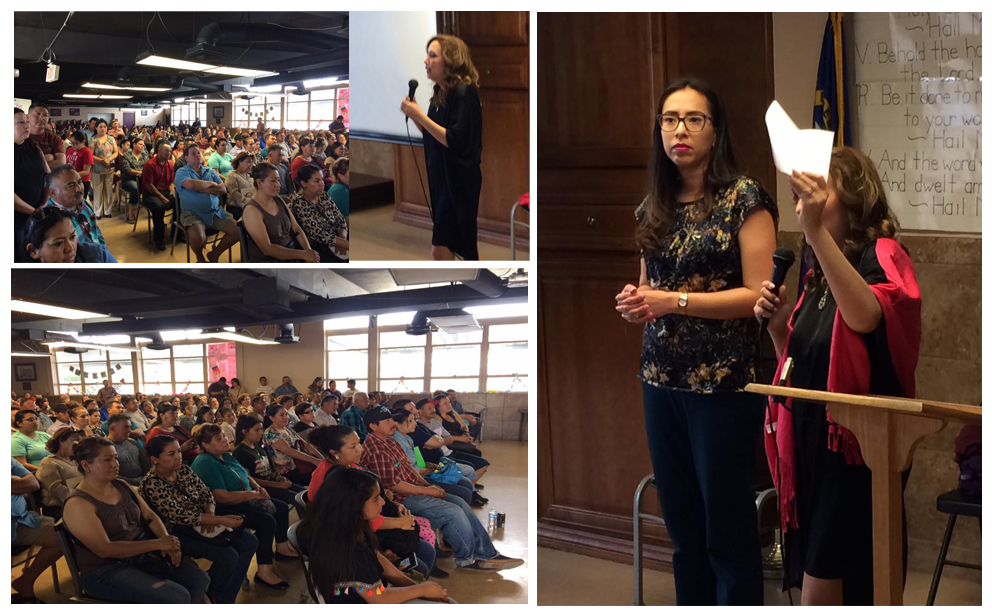 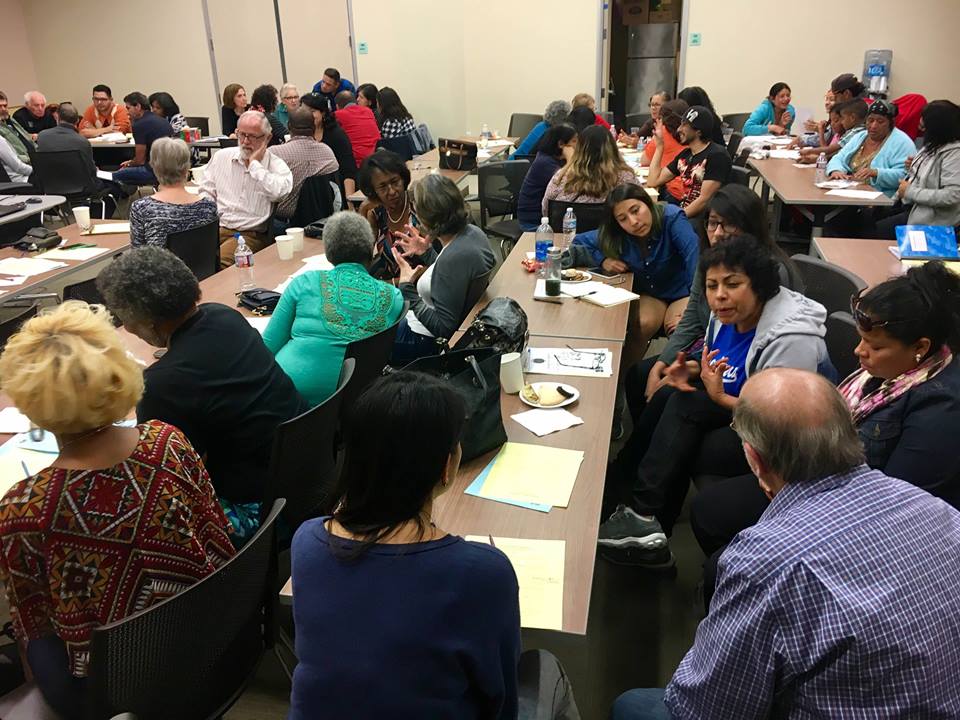 Between January and March of 2017, SCEF-prepared leaders of One LA engaged over 1,000 LA County residents through 15 "Know Your Rights" civic academies.  In partnership with Neighborhood Legal Services of LA, leaders educated participants on the the implications of recent presidential executive orders including the enforcement of immigration regulations, as well as the Muslim and Refugee Travel Ban.

"Train the Trainer" seminars have also been organized to teach institutional leaders about the civil and due process rights to which all US residents are entitled, regardless of immigration status.  These sessions  leverage the skills and talents of institutional leaders to further educate fellow members of congregations and schools. 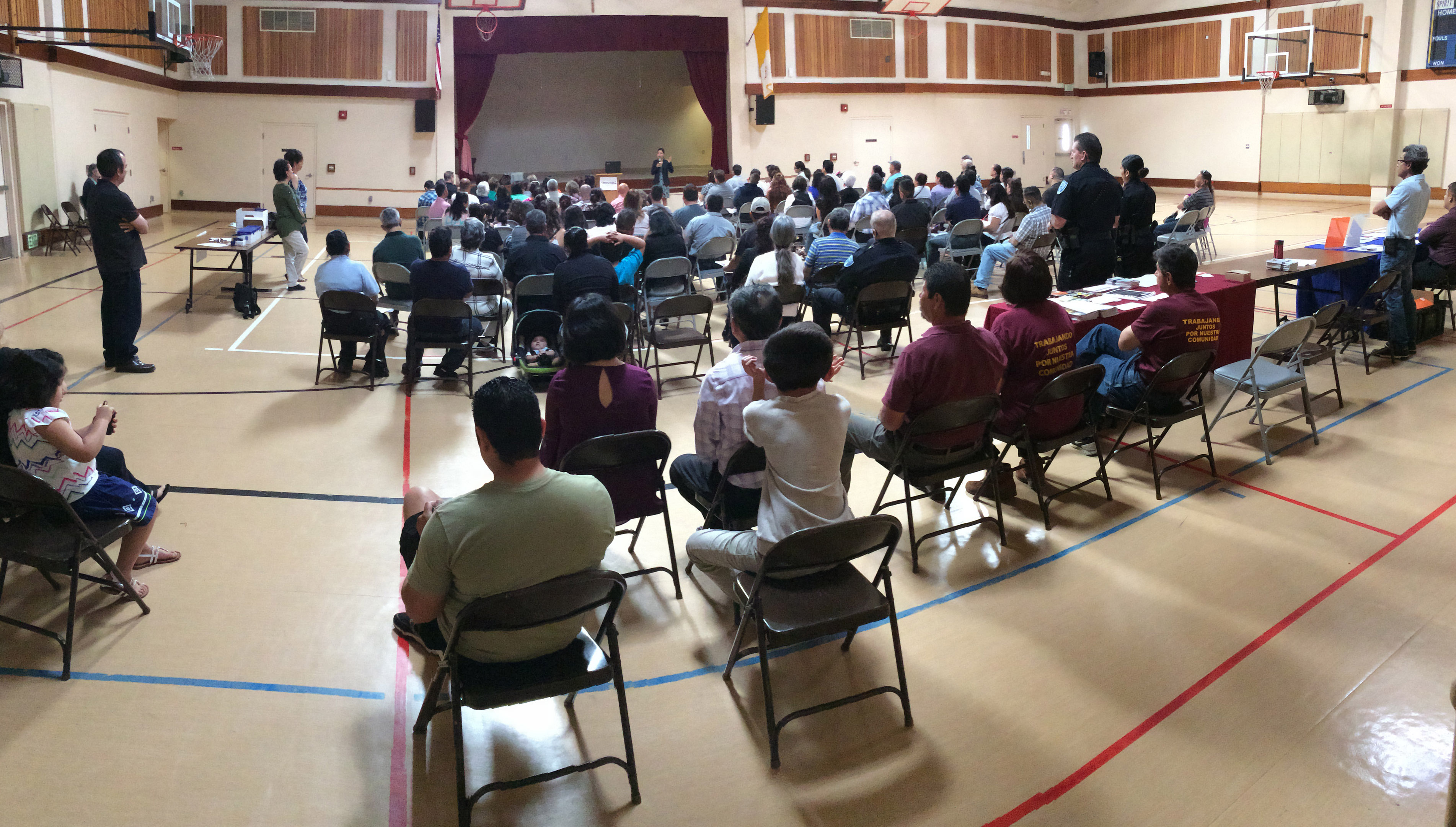 On Sunday, March 12th, over 100 parishioners and people from the community participated in a workshop on immigration hosted by Holy Spirit Church in Fairfield, California. Attorney and Catholic Charities board member Miriam Sammartino answered questions about the latest executive orders from the White House, how to respond if stopped by immigration, and how to be best prepared in a time of uncertainty.

Fairfield Interim Police Chief Randy Fenn and four officers participated in the workshop and pledged to work with the church and Common Ground to build a better relationship between law enforcement and the community.

Before 150 leaders participating in an interfaith forum on refugee resettlement, Or Chadash leader (and immigration lawyer) Fred Klein told the story of Jewish refugees on the MS St. Louis ocean liner prior to the start of World War II.  The refugees, all attempting to escape Germany, were not permitted to dock in Cuba or in the US, and had to return to Europe where many died in concentration camps.  Mr. Klein argued that halting refugee resettlement for months is comparably immoral and will likely lead to many refugee deaths.

After presentations by speakers from the International Rescue Committee, Lutheran Social Services and Catholic Social Services, the 150 participants divided into 12 small groups for conversation on what constitutes a refugee, what the vetting process is like and how long placement usually takes.  Participants are deliberating potential courses of collective action in the face of current refugee challenges.

"On June 17, Sr. Pearl Ceasar will assume her role as superior general of the Sisters of Providence, a congregation that spans the U.S. Southwest, Missouri, Colorado, California and Mexico.

After 40 years of community organizing, Ceasar is now working on transitioning out of her position as executive director of Project QUEST (Quality Employment through Skills Training), a workforce-development intermediary in San Antonio that prepares people for living-wage jobs.

But before diving in with grand plans as to the direction of her congregation, Ceasar said she plans to meet all the sisters individually "and see where their energies are."" 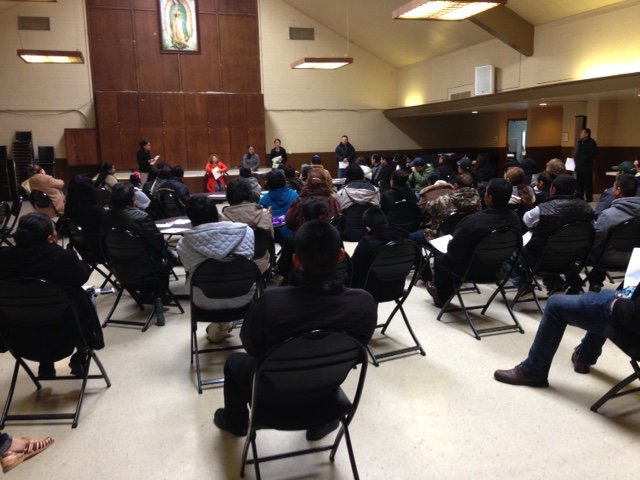 COPA's organizing effort in East Salinas drew immigrants from the shadows for a meeting at St. Mary of the Nativity Catholic Church.  The effort focused on relationship building, organized people and targeted action. 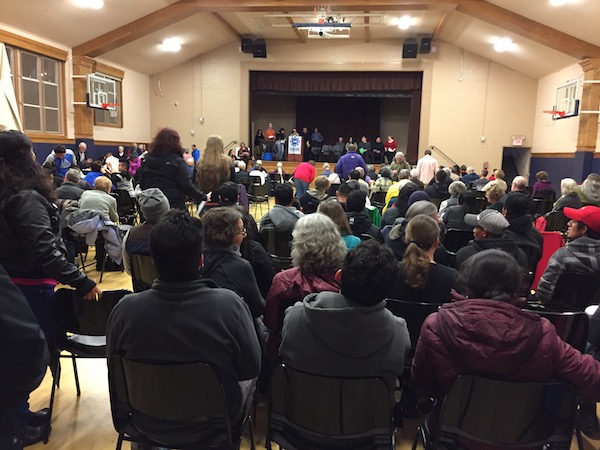 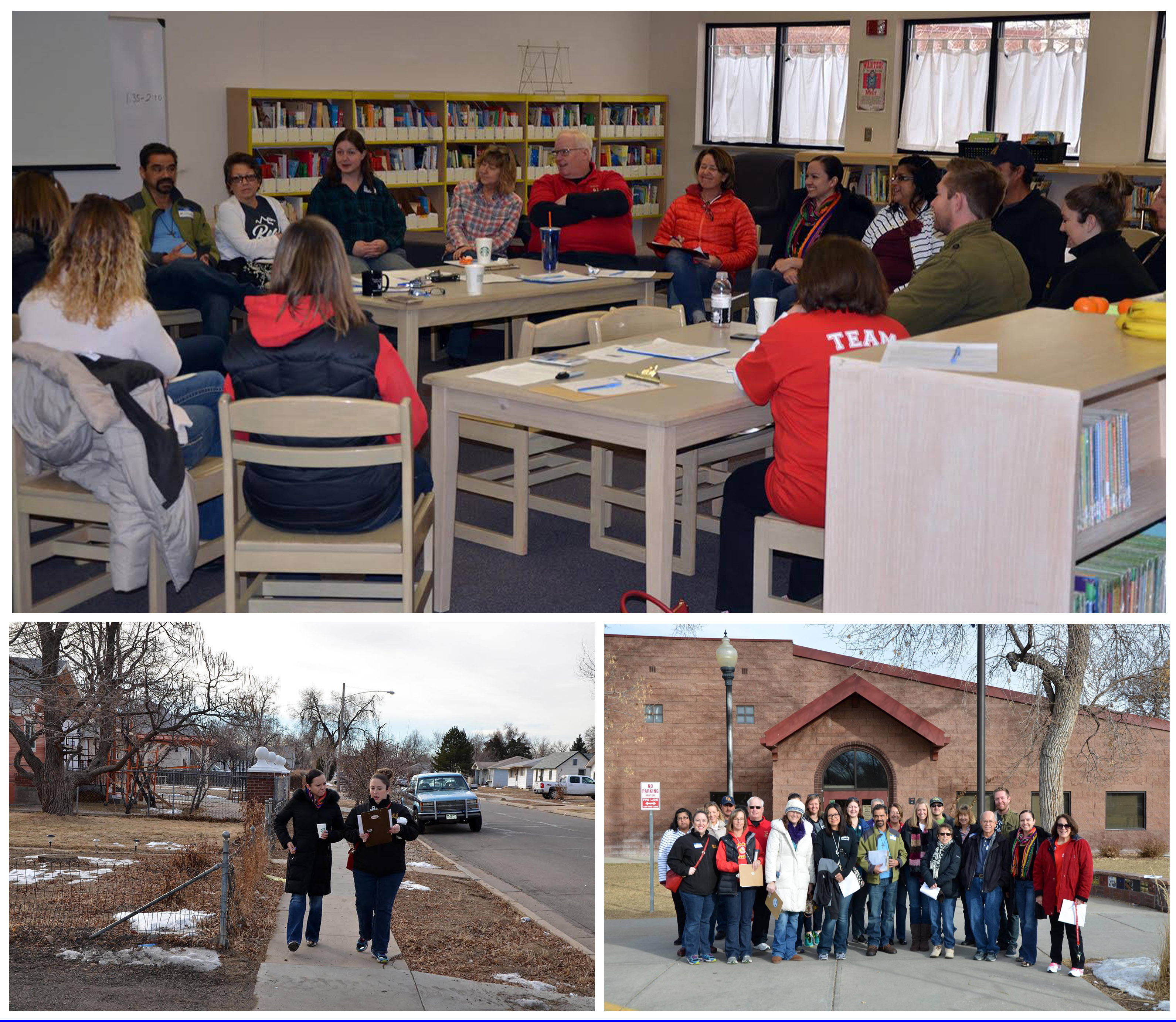 Twenty-five parents, teachers, church members and school staff walked the North Elementary attendance area this past Saturday in Brighton and spoke with dozens of parents in the community.  The walk was organized by the Colorado IAF in partnership with the Brighton Education Association and Northern Hills Church in Brighton.

The purpose of the walk was to strengthen relationships between the school and the community, increase parental engagement and, ultimately, make North Elementary the best it can be! 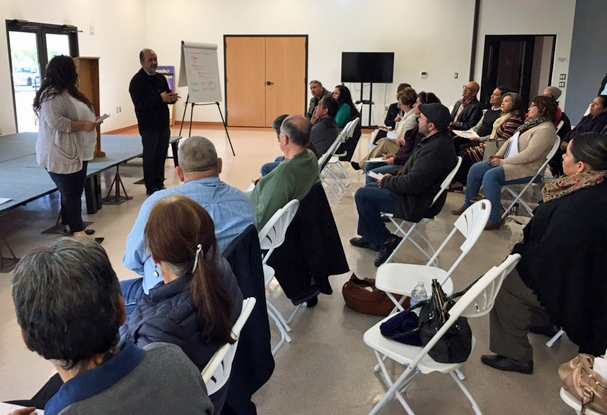 Southern Arizona leaders joined the Catholic Diocese of Tucson and Pima County Interfaith Civic Education Organization for a 3-day leadership development training conducted in Spanish with the support of the Catholic Campaign for Human Development (CCHD).  The training was co-sponsored by the Interfaith Education Fund.