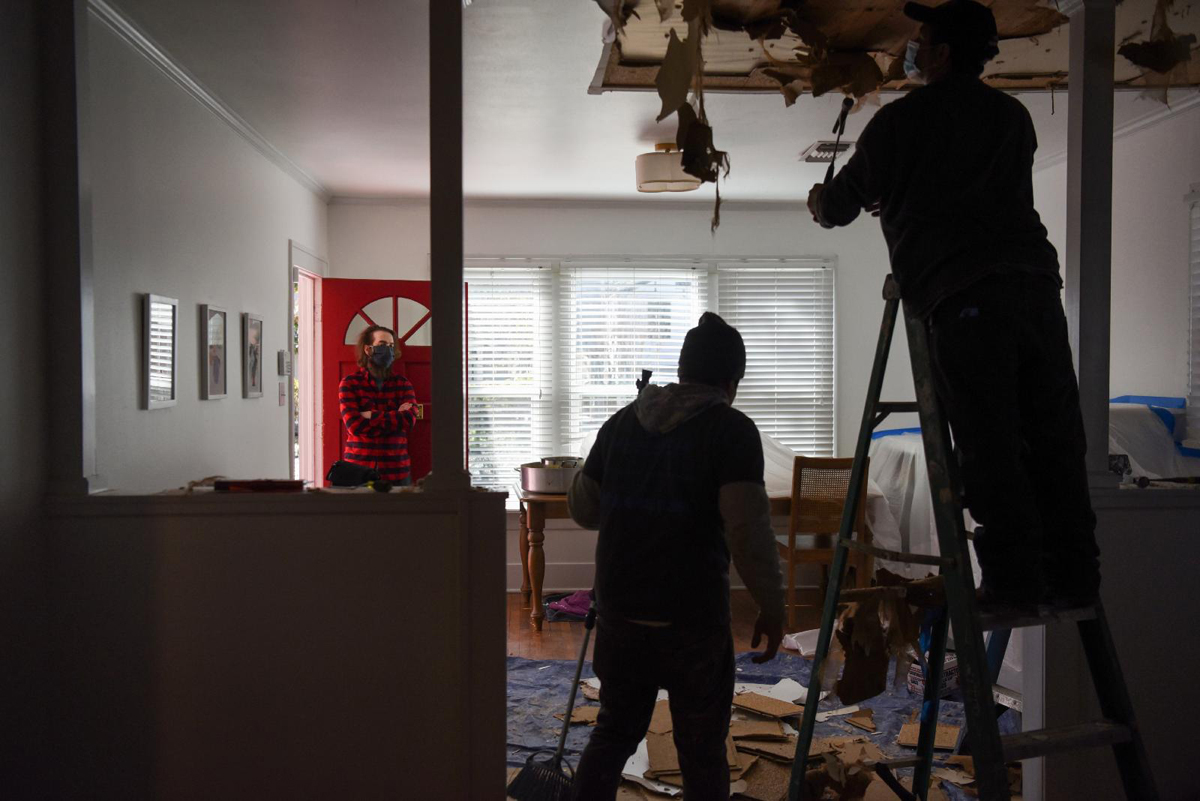 They are calling for the costs to be covered by power producers and energy generators as well as through the state’s $10 billion “rainy day” fund. The bill passed in the Senate on March 29 and now moves to the House that heard testimony but has not taken a vote. It would also impose penalties for non-compliance, increase coordination among state energy regulating bodies and create an emergency alert system.

Faith organizations also called for establishing a $2 billion fund to help families pay for home and apartment repairs and for consumer advocates to be appointed to all state energy and utility boards.

Sister Maureen O’Connell, OP, Archdiocese of Galveston-Houston director of the Secretariat for Social Concerns, said, “Never again – the damage that this past storm inflicted on families should never happen again because of lack of preparation by the state.”

“People are still suffering and can’t make repairs on their own homes. It’s criminal not to help. The community, including the State Legislature, needs to support one another,” she said.

....Since many lost wages or jobs because of the pandemic, they remain living with mold in their homes from busted pipes and filling bathtubs with water, DeLeon described.  The ministry, with limited funds, can help each family only once every six months, she said. “This is only a temporary fix. The community’s problems are much bigger.”