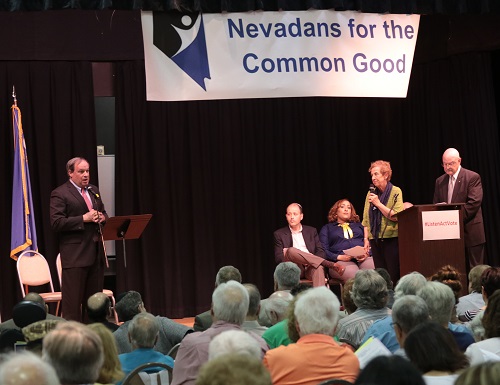 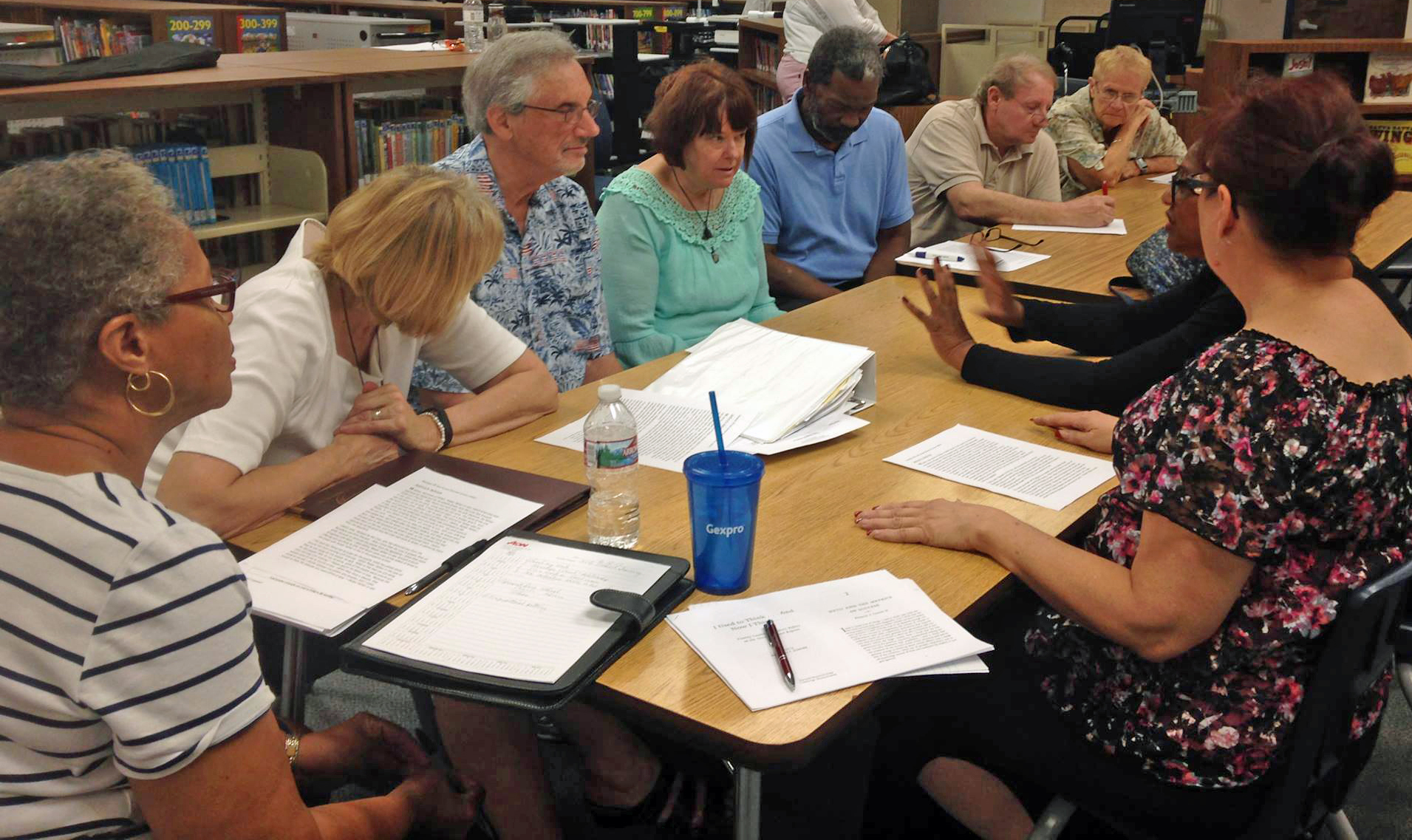 Parents, teachers, principals, and community leaders of Nevadans for the Common Good gathered on a Saturday to evaluate their first year working with Alliance Schools.  They additionally incorporated a training on building a relational culture in schools in order to hit the ground running in the fall!