The fact that Officer Robert Moruzzi continues to serve on the Baton Rouge Municipal Fire and Police Civil Service Board is a moral disgrace....

In 2014, Moruzzi was the subject of another federal lawsuit for excessive force. While serving a narcotics warrant, Officer Moruzzi grabbed Brett Percle, a 24-year-old bystander who was not the subject of the warrant, forced his face to the concrete and stomped on the back of Percle’s head, knocking out his teeth. Percle sued, and a jury found  that Officer Moruzzi had committed assault and battery, forcing the city to pay a $75,000 settlement for his actions.

Shortly after he bashed in Percle’s teeth, the police union gave Moruzzi its “Medal for Merit” and selected him to be its representative on the civil service board. Now he’s the board’s chair.

But the point isn’t to cast blame or look back. The point is for all of us to say now, with a united voice: Moruzzi must resign. We must reform our Civil Service law to remove the features that insulate officers from accountability. We must not rest or flinch until we fix this broken system. 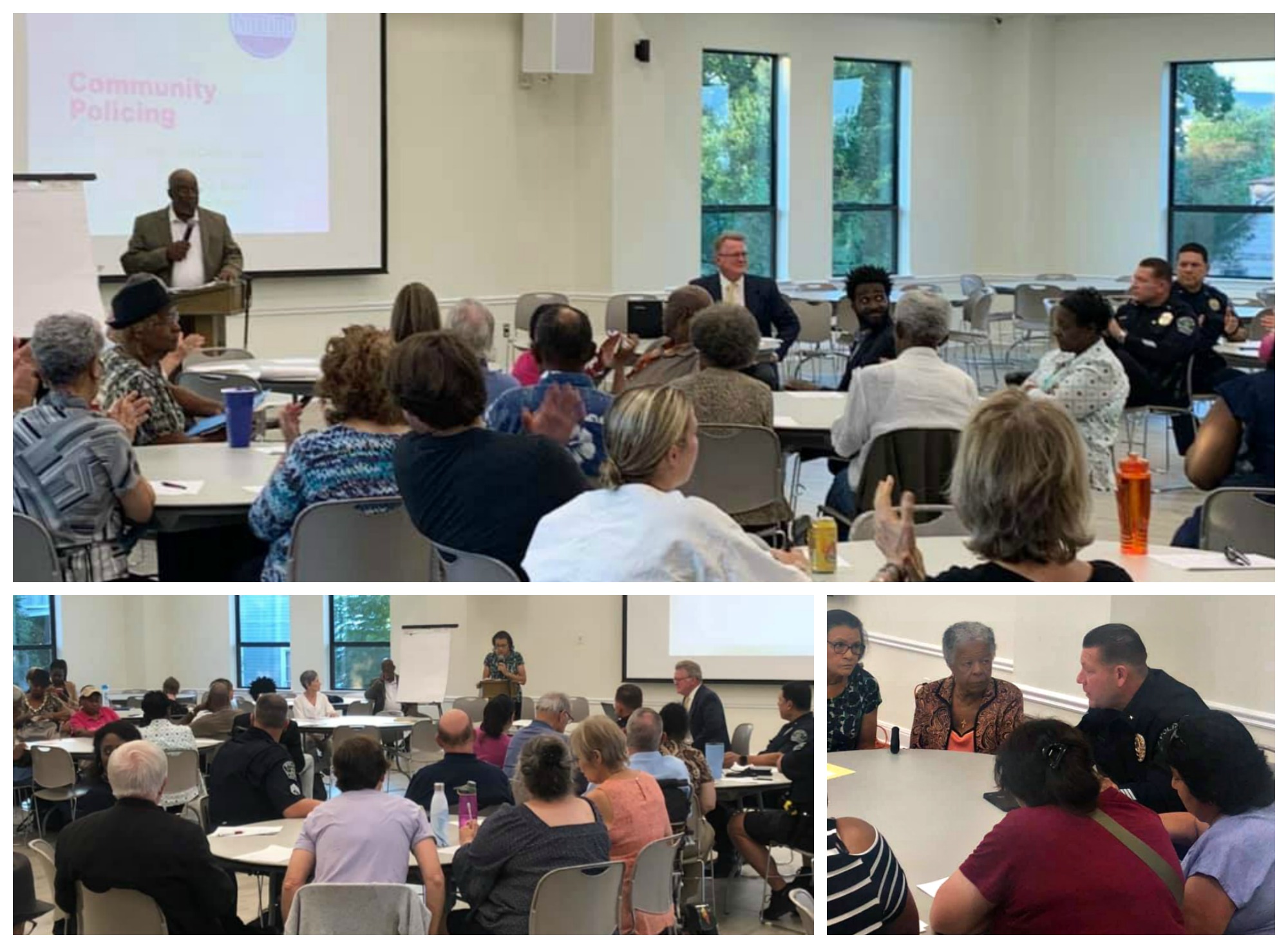